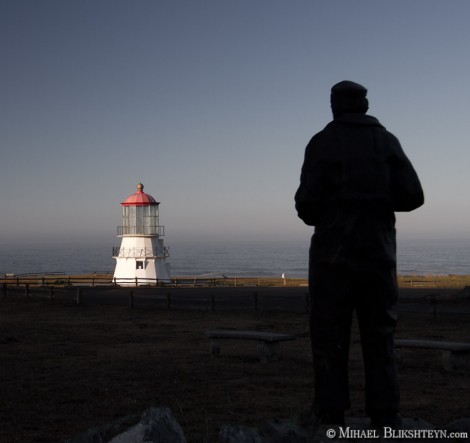 It has been a year since my hitchhiking and backpacking trip with Chelsea to the Humboldt Redwoods State Park and the Lost Coast trail. We emerged in Shelter Cove, tired and hungry, from backpacking along the trail, and spent the last night of the trip camping on a bluff above a beautiful black beach. That trip was the catalyst for my move from Juneau, Alaska to northern California four months later. Ironically enough, at the same time next year, I would find myself in Shelter Cove again, working for the California Department of Fish and Game.

One of the most anticipated events in Juneau, Alaska is the annual Wearable Art Extravaganza. A fashion show of extravagant dresses and […]

These small man-made freshwater ponds are used to raise snails for fish culture. The ponds are full of life – insects buzzing around, aquatic larvae preying or […]

I have to say – I love my “early retirement” – at least while it lasts. I get up whenever I want […]