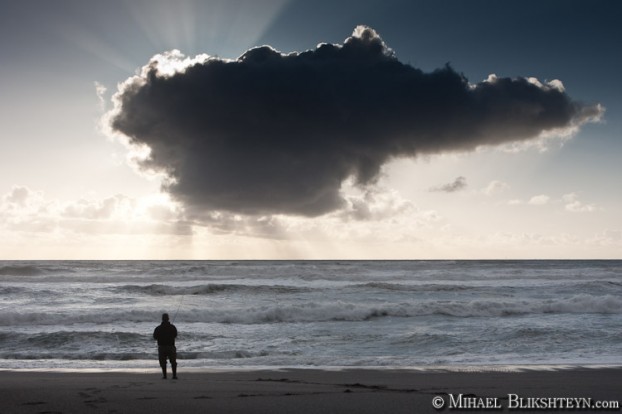 And so I found myself in Arcata, on the California North Coast, smack in the midst of Coastal Redwood forests, delicious produce of local organic farms and farm markets, and remnants of the 1960s.

I was feeling restless by the end of last year, and it seemed like an extended hiatus from my home town of Juneau, Alaska was in order, to explore and photograph the rest of the West Coast. I packed my car with whatever (my friend Carl, miraculously) could fit in it, plus my tortoise and my cat, and a couple of favorite plants for good measure, and set sail on the Alaska Marine Highway Ferry for Bellingham. I spent a month at a friend’s house on San Juan Islands, visited old friends and made new ones along the way, replaced cars, and in February threw anchor in Arcata. And here’s where the story really begins. And it begins for two good reasons – to share my favorite photos from this area and to keep me from loosing a bet and having to make and wear a chicken costume…

I spent two days last week in and around the Prairie Creek Redwood State Park, watching the elk and scouting locations for possible shots of Rhododendrons flowering amongst the Redwoods. The classical Redwoods Forest picture, of course. It’s still a bit early – another couple of weeks before they will start blooming in full force, but I am ready!. The Prairie Creek Park, which is roughly half way between California’s northernmost coastal city, Crescent City, and Arcata has become one of my favorite spots. I spent several days exploring it in January, and with so many old-growth trees, lots of day-long hikes, a couple of campings spots, and the famed Fern Canyon, it is certainly a gem.

While settling for the night on the beach at the Dry Lagoon (where, officially, you can’t camp), I met two U.S. Fish and Wildlife Service biologists – a fishery biologist and a herpetologist, to be exact – who came to fish in the surf for surfperch. Unfortunately, the waves were too big for the fish to be close enough to the shore, but I did get several interesting shots. I hope to try fishing for surfperch myself soon – it seems quite removed from combat-style fishing for salmon in certain areas of Alaska, yet has the high energy of breaking waves and expansive beaches.

Model: Korbyn Location: Eaglecrest Ski Area, Juneau, Alaska It has been an unusually warm and snow-free winter this year in Juneau, Alaska. Even […]